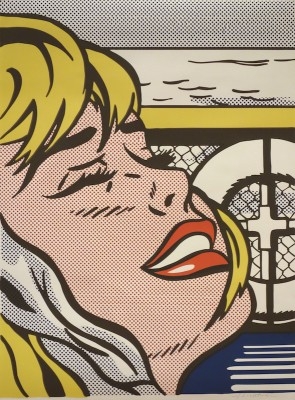 Roy Lichtenstein was born in New York City on October 27, 1923. His father, Milton, was a real estate broker and his mother was a homemaker. He grew up across Central Park from the Guggenheim Museum. He attended the Franklin School for Boys, graduating in 1940. Roy Lichtenstein studied under American Social Realist painter Reginald Marsh at the Art Students League and attended Ohio State University from 1940 through 1943. He returned there in 1946 after having served in the armed services in Europe; he received his Masters in Fine Arts in 1949. Roy Lichtenstein taught at Ohio State University until 1951; was Assistant Professor at New York State University at Oswego and at Rutgers University in New Jersey until 1953.

The artist’s greatest successes came with Pop Art. He utilized blown-up comic strips, including the dots necessary in commercial printing (Benday dots) and the captions, which accompany comic strips. Roy Lichtenstein had studied drawing and painting and knew how to turn out the same kinds of works that other painters did. His career is a contemporary inventory of modern art historical styles: Impressionism, Cubism, Surrealism, Neo-Plasticism, Futurism, Expressionism, all leading to the Abstract Expressionism on which he founded his own Pop work.

When Roy Lichtenstein was at Rutgers, he fell into a milieu that would galvanize the direction of his art. He met Allan Kaprow and other artists, namely Claes Oldenburg, Jim Dine, George Segal and Bob Whitman, whose audience-participation performances came to be called Happenings. Unlike many other artists, he had no idea what to do with a movie or play, but Roy Lichtenstein did enjoy what other people did with their Happenings.

In 1949, the artist married Isabel Wilson. They had two sons, David Hoyt and Mitchell Wilson. They were divorced in 1965. In 1968, he married Dorothy Herzka. 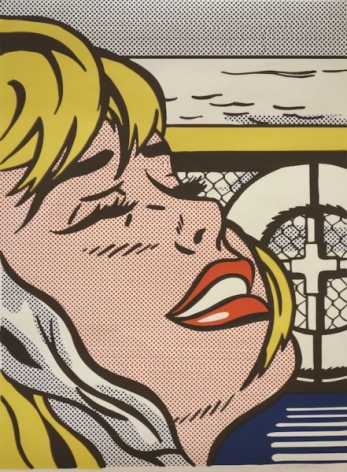 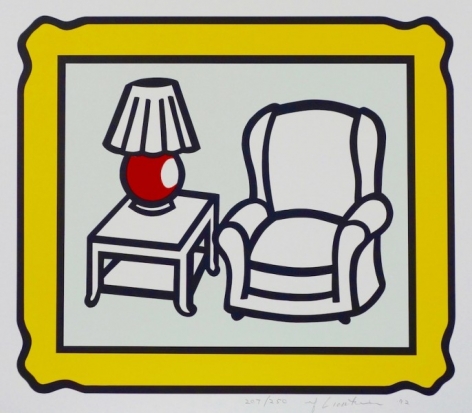 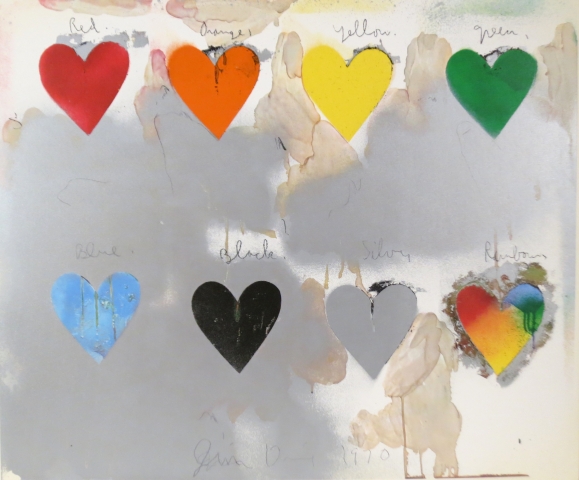 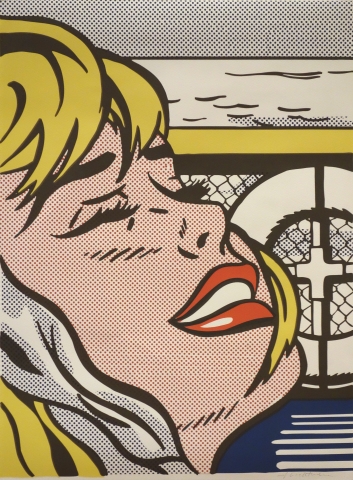 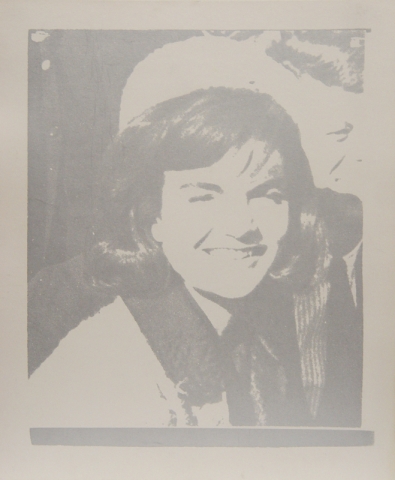 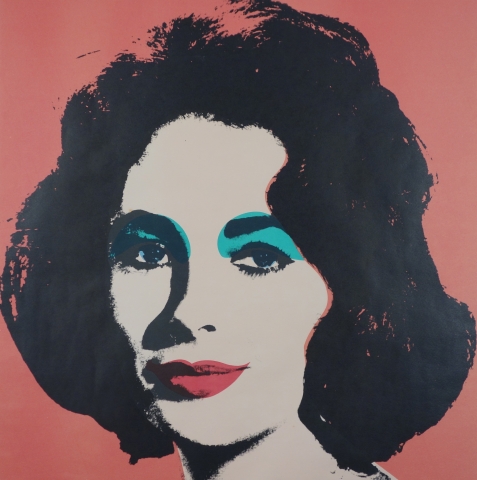 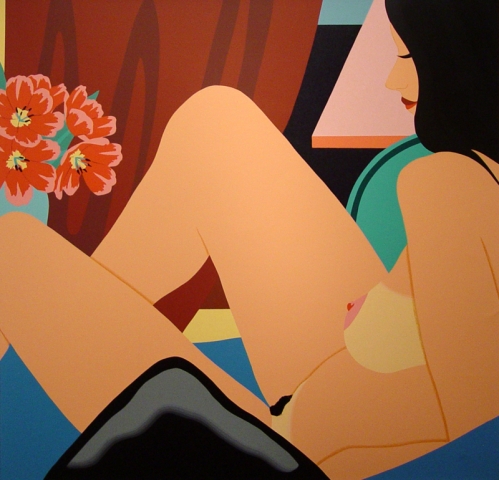