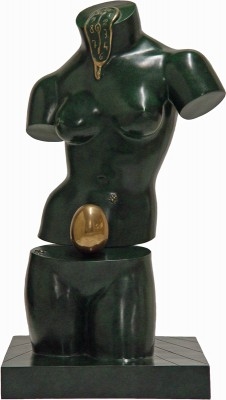 Salvador Dali was born on May 11, 1904, near Barcelona, Spain. He was the son of Salvador and Felipa Dome Domenech Dali. His father was a notary. According to his autobiography, his childhood was filled with fits of anger against his parents and classmates and he received cruel treatment from them in response. Salvador Dali was an intelligent child, producing advanced drawings at an early age.

Salvador Dali attended the Colegio de los Hermanos Maristas and the Instituto in Figueras, Spain. By 1921, Salvador Dali had convinced his father that he could make a living as an artist and he was allowed to study painting in Madrid, Spain. He was strongly influenced by the dreamlike works of the Italian painter Giorgio de Chirico. Also, he experimented with cubism. Salvador Dali was briefly imprisoned for political activities against the government and was finally thrown out of art school in 1925.

During his career, Salvador Dali became one of the best-known surrealist artists. Salvador Dali was blessed with an enormous talent for drawing and his own style eventually began to show itself when he would draw in an extremely precise manner the strange subjects of his dream world. Each object, while carefully drawn, existed in strange contrast to other objects and was contained in a space that often appeared to tilt sharply upward. Salvador Dali applied bright colors to small objects set off against large patches of dull color.

His personal style showed a number of influences, strongest among which was his contact with surrealism. The surrealists believed in artistic and political freedom to help free the imagination. The first contact Salvador Dali had with the movement was through seeing paintings. Then, in 1928 he met other surrealist artists when he visited Paris, France. Salvador Dali painted his dreams and bizarre moods in a very precise way. In 1929, the artist created some of his finest paintings.

In the early 1930′s, many of the surrealists began to break away from the movement, feeling that direct political action had to come before any artistic revolutions. Salvador Dali put forth his Paranoic-Critical Method as a way to avoid having to politically conquer the world. He felt that by using his own vision to color reality to his liking it would become unnecessary to actually change the world. The Paranoic-Critical Method meant that Salvador Dali had trained himself to possess the power to look at one object and see another. This did not apply only to painting; it meant that Salvador Dali could take a myth that was interpreted a certain way and impose upon it his own personal ideas.

A key event in the life of Salvador Dali during this time was meeting his wife Gala, who was at that time married to another surrealist. She became his main influence in his personal life and in many of his paintings. Toward the end of the 1930′s, his exaggerated view of himself began to annoy others. Andre Breton the French poet and critic who was a leading surrealist angrily expelled Salvador Dali from the surrealist movement. Salvador Dali continued to be very successful at painting as well as writing, stage design, and films, but his seriousness as an artist began to be questioned. Salvador Dali took a strong stand against abstract art and began to paint Catholic subjects in the same tight style that had previously described his personal nightmares.

In 1974, Salvador Dali broke with his English business manager Peter Moore and had the rights to his art sold out from under him by other business managers, which left him with none of the profits. In 1980, A. Reynolds Morse of Cleveland, Ohio, set up an organization called Friends to Save Dali. Salvador Dali was said to have been cheated out of much of his wealth and the goal of the foundation was to put him back on solid financial ground.

In 1983, Salvador Dali exhibited many of his works at the Museum of Contemporary Art in Madrid. This show made him hugely famous in Spain, brought him further into favor with the Spanish royal family and major collectors around the world. After 1984 Salvador Dali was confined to a wheelchair after suffering injuries in a house fire. 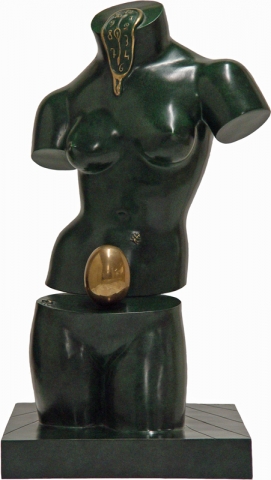 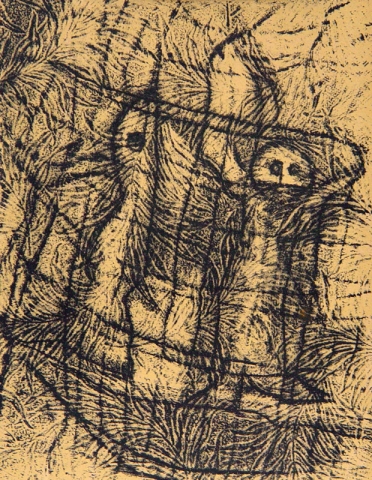 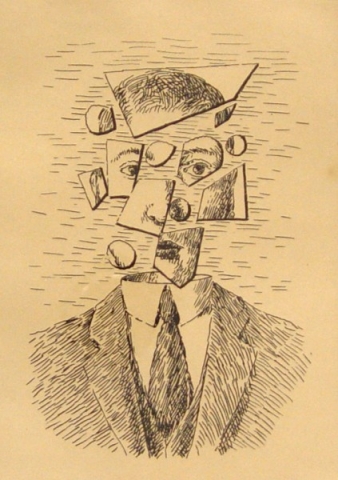 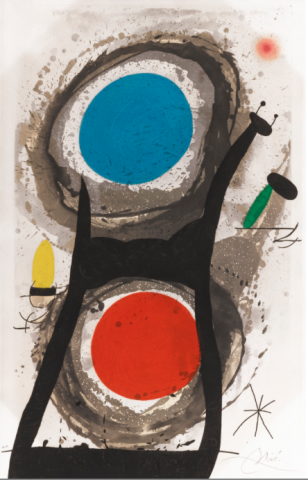